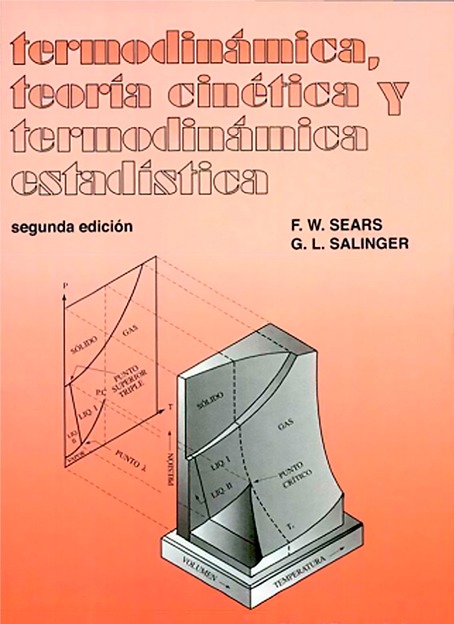 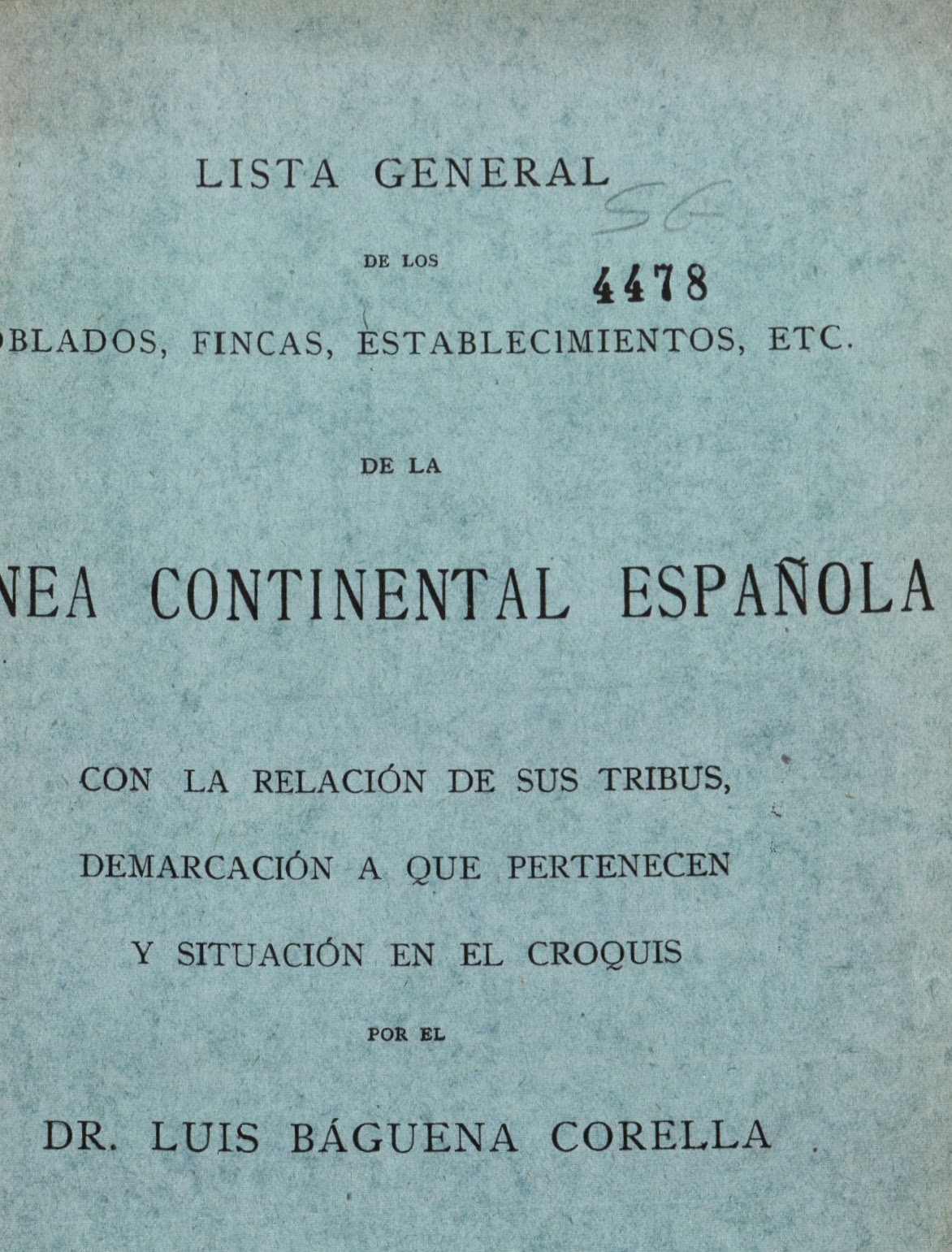 Erwin Cortorreal Vásquez (Dominican Republic. June 9th of 1994). is a guitarist, singer, composer, song-writer, arranger, and music produce from Dominican Republic, considered a versatile musician for his flexibility to perform, record, compose, arrange and produce in a variety of styles.

His passion for music started when he was just a kid, but he started to play guitar at the age of 13 after being influenced by one of his cousins which gave him an electric guitar.

He started to learn in a self-tough way, but than he started to take guitar and music theory lessons and then he went to the National Conservatory of Music of Dominican Republic in which he learned about: Jazz Composition, guitar performance, Improvisation, Latin music, Classical Orquestration, Afro-Dominican Music and much more.

In June 8 of 2012, Eru at the age of 17 was chosen as a finalist for the “Michael Camilo Scholarship 2012”. And
In January of 2016, Eru Received a full tuition scholarship to attend at the Guitar Sessions Program at Berklee College of Music.

He as also worked as a Film Composer for projects such as the short film “Sin Mascaras”, Written, directed and produced by Daniela Arzeno; And is in charge for composing the score for the upcoming film “El Mensajer Vuelo 506”.

Join the Eru Club e-mail list so you can be you of the firsts to know about my career, concerts, music, promotions, free stuff and more!

“If you take care  of music, it will take care of you”